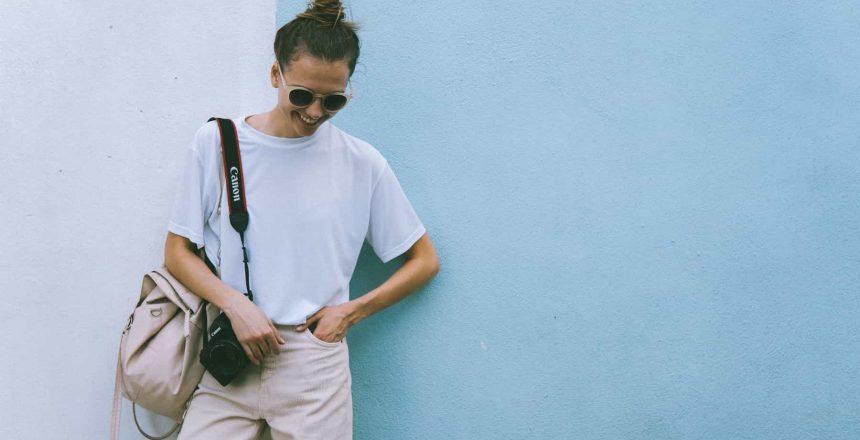 Influencer marketing is an area of digital marketing that has seen significant growth in the past 5 years and is now a staple in a lot of brand’s marketing strategies.

According to AspireIQ’s 2019 State of Influencer Marketing report, online searches for influencer marketing have risen 90 fold over the past five years. A trend that is clear to see when carrying out a quick search in Google Trends.

What is influencer marketing?

There’s no set definition for influencer marketing as it can vary massively depending on a number of factors. Ultimately, influencer marketing involves the endorsement of a product or services by a celebrity, industry expert, or even a group of peers. If an individual is able to influence others opinions or decision to purchase they can be considered an influencer.

As a result, influencers come in all shapes and sizes depending on the distinct niche they associate themselves with.

Influencers are typically separated into three distinct categories depending on their following; mega, macro, and micro.

Micro influencers are those who are associated with more specific niches/industries. They typically have a much smaller follower base. Micro influencers’ audiences can vary from between 1,000 followers to 100,000 but they can be even fewer.

What are micro influencers?

When compared with macro or mega influencers, micro influencers will typically be considered an industry expert or specialist in a more specific niche. They have a much smaller follower base, however, will often have a much closer relationship with their followers.

With that in mind, what makes micro influencers the best choice for brands who are looking to utilise influencer marketing?

Why are micro influencers the best choice?

It goes without saying that the consumers are more likely to purchase something after the recommendation of a friend or family member. Therefore, if an influencer is able to have a similar relationship with their following it will be far more beneficial for a brand to work with them.

Consider the opposite, when was the last time you purchased something off the recommendation of a celebrity? Mega influencers work on the law of averages, they have a greater following so many believe they will drive more potential customers. However, for micro influencers the conversion rate is often far higher due to the relationship with their followers.

In the past few years, Instagram has changed its algorithm to reward ‘meaningful engagement’, similarly to Facebook. Comments hold greater weight as users have to go out of their way to comment on a post instead of simply liking it. Likes can often be manipulated with users blindly liking a post just because of who posted it without actually taking time to take in the content.

On both Facebook and Instagram, posts from users that a follower engages with by commenting and liking photos are shown first in a follower’s feed. Additionally, content posted by an individual as opposed to a company or brand is prioritised, making micro influencers even more valuable.

Working with mega influencers is great for reaching a large audience quickly but how do you know if their followers are actually interested in your products. It’s more than likely that a lot of their followers will see the post and keep scrolling without paying too much attention to the brand they are promoting.

Micro influencers, on the other hand, are more likely to have built their following in a particular niche meaning their followers are interested in what they have to say, not just for who they are.

Social media, especially Instagram, is full of people sharing their ‘perfect life’ and many users are starting to see through the smokescreen. Micro influencers are real people meaning their content is real and they have spent time creating it to appeal to their audience. As a result, the content will feel more authentic and if they are promoting a brand it will be because they truly believe in it, not just because they are getting paid.

Furthermore, due to the fact micro influencers engage with their audience and have built a relationship with them, it’s likely that they will be more interested in finding out more about a product they are promoting. These conversations between influencers and their audience are also extremely beneficial for the performance of a post.

At the end of the day a lot of marketing campaigns come down to budget and costs. Brands can have the best ideas in the world but if they don’t make sense financially they aren’t likely to be approved, let alone succeed. This once again points towards micro influencers being the future for brands due to cost efficiencies in this world we are in today. Hopper created the Instagram Rich List in 2019 to highlight the most expensive influencers in some of the key industries.

Think about the little man

When it comes to influencer marketing it can be easy to think that bigger is always best, however, that’s not always the case. Micro influencers are taking the social media world by storm with more and more brands understanding their true value. Influencer marketing is a powerful marketing strategy that if completed successfully can help to boost brand awareness, sales, and a number of different marketing goals. 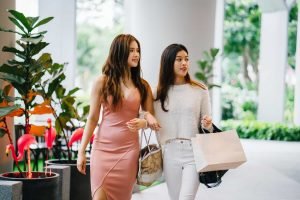 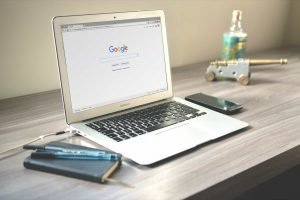 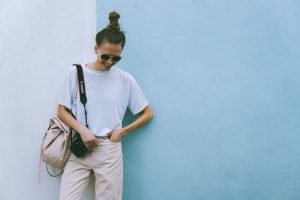